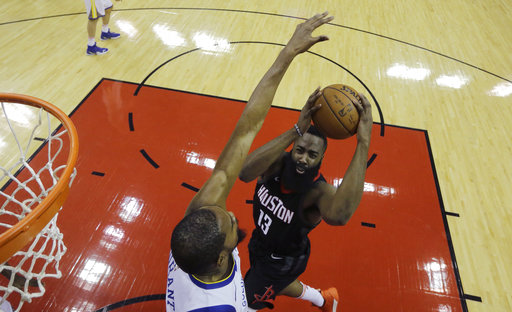 -First two games the Celtics looked stronger, younger and faster than the Cavs.

-Except for Lebron, it appears that the Celtics might have an edge at every other position on the court.

-Celtics are still a young team. Young teams struggle on the road in the playoffs. Boston has won only one road game this year in the playoffs in three series, and that was a game  Philly gave away at the end.

-Role players perform better at home. That’s especially true for George Hill of the Cavs.    He was down right brutal in Boston, but scored 13 points in Game 3.

-Marcus Morris has done as good of job as anyone guarding Lebron one on one. The Celtics defense in general is one of the best in the league. In Boston, the Celtics closeout defense was awesome, but uncharacteristically horrible in game 3.

-Starting Tristan Thompson was a good move by Ty Lue.  He has a good record guarding Al Hoford. Horford needs to be a factor offensively for the Celtics to win.

-The Cavs ability to shoot three’s will decide this series.  In the first two games they were 2 of 15 on uncontested three’s.  In Game three they shot 50 percent from behind the arc (17 of 34).  The Celtics defense guarding the three was much better in Boston too.

-Lebron, at his age, is amazing. He can guard anyone on the court. Michael Jordan couldn’t do that.

-The NBA is such a defensive league.  The best local player I ever saw, Johnny Flynn, couldn’t make it because he was a liability defensively. Steph Curry is a liability defensively in this series. It’s amazing how Houston is attacking him. It affected his offense in the first two games.  I don’t feel that Curry is injured either. He gets to the rim on offense at times. James Harden abuses him one on one. He can’t be considered an MVP when he is this much of a liability on the defensive end.

-Houston is a different team when they get into their offense quickly.  When they stand around and let the shot clock run down they are easier to defend.

-Golden State is exceptional in transition offense.  When the Rockets make a mistake they pay for it with a Warriors run.

-Kevin Durant can’t be guarded in this series. He’s worked on his game so much, he is the one player in the NBA that can score literally from any spot on the court.

-Both teams love to shoot the three but it’s amazing how different both offenses are. I love Golden State’s movement on offense better than the isolation games that Houston plays. The Golden State offense causes more confusion at times for the Rockets. And when the Rockets make slight mistakes, the Warriors turn them into points.