How Would It Be Different If Jon Bon Jovi Bought the Bills? 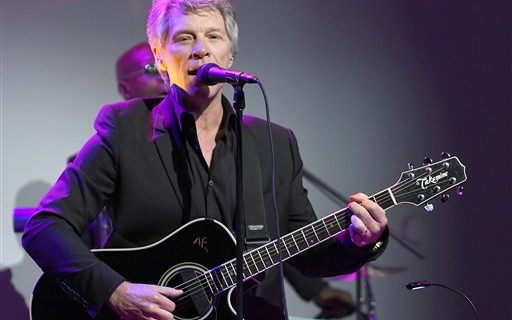 Sports humorist Jeff Wozer is rockin' out with what might have happened if Jon Bon Jovi had become the owner of the Buffalo Bills. Credit: George Napolitano/MediaPunch/IPX

With word this week that Jon Bon Jovi was serious about buying the Bills and claiming he would keep them in Buffalo, sports comedian Jeff Wozer thought about things would be different at One Bills Dive had the New Jersey rocker become the team owner instead of Terry & Kim Pegula.