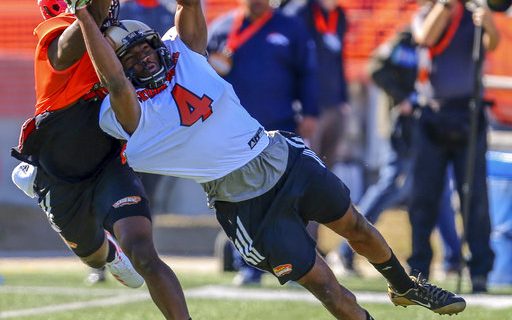 Where He Fits on Bills: Depth behind starting safeties Jordan Poyer and Micah Hyde.  Rafael Bush is a veteran signed to be the main backup.  Neal will also figure in on special teams.

Who He Pushes Off Bills Roster: Maybe Bush if Neal plays well and makes defensive coaches comfortable with having him as the third safety.

Expected to Start Right Away?: No.  Not with Poyer and Hyde ahead of him.

Paul’s Take: Some thought the Bills would take a receiver or offensive lineman. Second straight defensive back selected.  Neal has coverage skills and linebacker skills from his career at Jacksonville State.  Word is Neal excels in zone defense, which is what the Bills play a lot of.