Jeff Wozer: Why the Bills Will Beat the Panthers 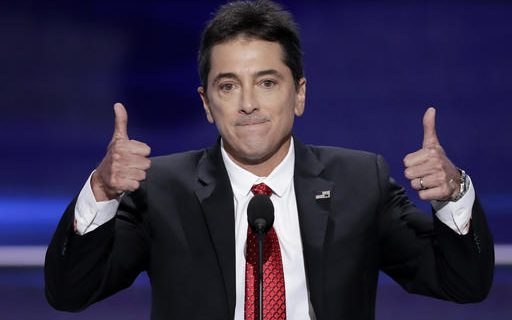 Why the Bills Will Beat the Panthers

Each week, sports comedian Jeff Wozer finds a funny way to break down the Bills matchup.

Buffalo is 5-1 against the Panthers, 2-0 in Charlotte, 1-0 against Cam Newton, and 2-0 versus kicker Graham Gano who also lost to Buffalo when he kicked for Washington. Conclusion: Chances of Carolina winning are about as likely as actor Scott Baio winning a Lifetime Achievement award at the Oscars. EDGE: BILLS

Head-to-Head Record in the Second Game of the Season

Even though the Bills and Panthers have only played six times, oddly, two of those games were the second games of the 1995 and 2013 seasons. Buffalo won both 31-9 in 24-23. Conclusion: Chances of Carolina winning are about as likely as Anthony Bourdain’s Parts Unknown doing a show in Batavia. EDGE: BILLS

Buffalo is 5-1 against the Panthers, 16-14 against the Bengals, 5-4-1 against the Lions, and 8-7 against the Jaguars. Conclusion: Chances of Carolina winning are about as likely as overhearing someone at a Bills game asking a beer vendor, “Got any O’Douls?” EDGE: BILLS

Bills’ quarterback, Joe Webb, spent the previous three seasons with Carolina. Bill’s fullback Mike Tolbert spent the previous five seasons with Carolina. And Cornerback Leonard Johnson and recently acquired receiver Kaelin Clay also spent time with the Panthers. Though none of these players start they do give the Bills insider knowledge on the Panthers. Conclusion: Expect NBC’s Al Michaels to say, “Sometimes I think the Bills have worst Panther players than the Panther’s practice squad has.” EDGE: BILLS