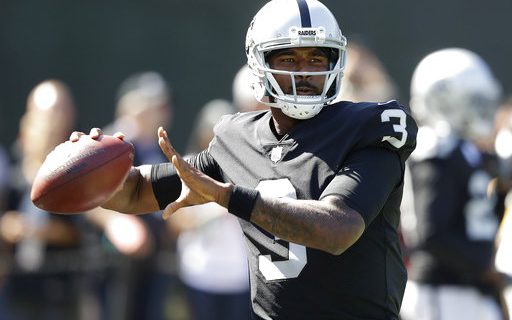 With the Raiders coming to Buffalo Sunday, that means the return of former Bills first round draft pick E.J. Manuel.  Sports comedian Jeff Wozer has some ideas of what Manuel has told his Oakland teammates about playing in Buffalo.