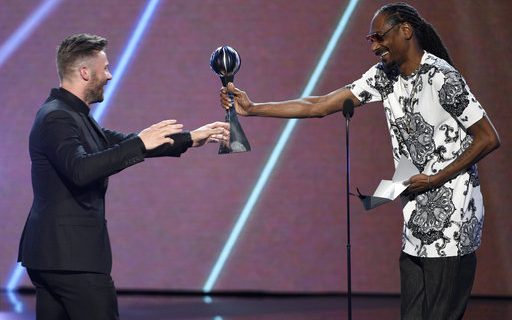 The off-season is underway at One Bills Drive.  Who’s staying? Who’s going? What will happen to Tyrod Taylor?  Well, sports comedian Jeff Wozer has examined all the possibilities and determined that if things go bad, these would be Sean McDermott’s top off-season nightmares.

• The Pegulas invite him to a Sabres game.

• He must jump from the 7th floor of a burning building and the only person to catch him is Zay Jones.

• Netflix makes a movie on the Bills’ playoff season and he’s played by Vin Diesel.

• Due to low ratings for the Sean McDermott Show John Murphy gets replaced by Stephen A. Smith.

• His wife gets hurt in a car and instead of calling William Mattar she calls Cellino & Barnes.

• The Instigators attempt to instigate something with him.

Jeff always has a funny take on Buffalo sports.  Read more of them in his author’s section at Buffalo Sports Page.