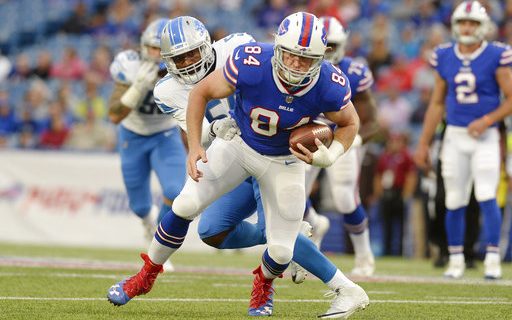 Bills fans already know this.  If not, they are reminded every week during the national TV broadcast.  Tight end Nick O’Leary is the grandson of golfing legend Jack Nicklaus.  Sports comedian Jeff Wozer has discovered some character traits that Nick has picked up from his grandfather.