Jeff Wozer: Top Signs The Bills Are In The Playoffs 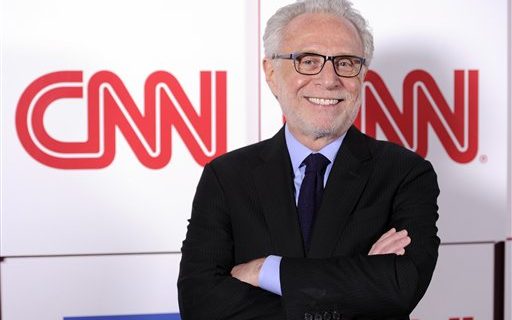 Wolf Blitzer of CNN, a UB graduate, is fired up for the Bills first playoff game in 18 years. Sports comedian Jeff Wozer discovered how he'll celebrate on his CNN show. (Photo by Chris Pizzello/Invision/AP)

Sports comedian Jeff Wozer has his finger on the playoff pulse of WNY.  He’s noticed how Bills fans, near and far, are fired up for the first playoff game since 1999.  Here are his top signs that the Bills postseason drought is over.

• Bishop Malone has been working the phones trying to get a deacon to sub for him on Sunday.

• The “John Murphy Show” is renamed “The Playoff Situation Room with John Murphy.”

• Pegula Sports and Entertainment temporarily distracted from plan to own every team in the world.

• Tiger Woods received the following text from Jack Nicklaus: “Kegger at my house this Sunday!”

• Paramedics rushed to Buffalo News reporter Jerry Sullivan’s house after he collapses from going 24 hours without being cynical.

Hahahaha.Love the Jerry Sullivan one the best.
And today is Friday,so I’ll be looking for Elvis on the CBS Evening News ?