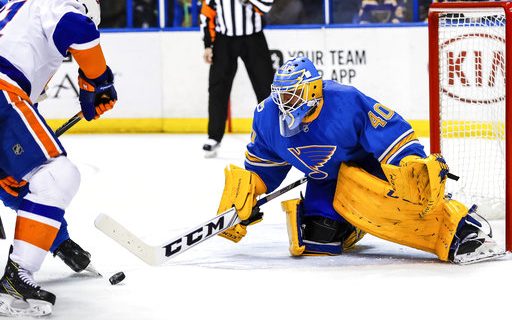 The Sabres made a key free agent signing on Sunday, when they grabbed veteran goalie Carter Hutton.  It’s a three year contract worth $8.25 million, an average of $2.75 million dollars a season.

Here’s what you need to know about the newest Buffalo hockey player.

For more on the Sabres free agency, stay with Buffalo Sports Page.