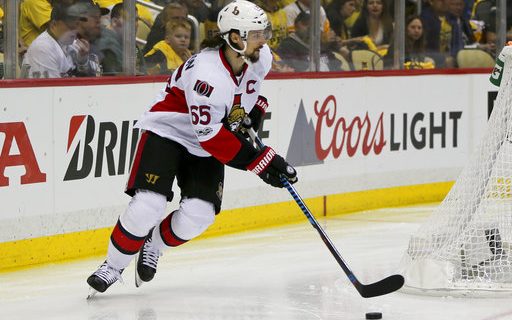 Tis the season of giving, so I’ve decided on what I’d like the world of sports to give me. Very generous of me isn’t it? My list (when is the last time you made one?) is a mix of Buffalo, National, and miscellaneous.

–A Franchise QB for the Bills. It has been twenty years since Jim Kelly bid the NFL goodbye, and the Bills have been chasing for a replacement every since. A true franchise QB,  a pocket passer whose jersey won’t become obsolete in three years.

-Hype Meter. Everybody is great, this is a big game, next year is the year, blah blah blah, etc. Very few of the marketing messages, and stories pushed on us come to fruition in sports. Whatever happened to waiting for players and teams to mature and prove themselves? Everybody (teams and fans) is in a hurry. Greatness doesn’t happen overnight, and predicting greatness is done flippantly nowadays. A hype meter will help us all sift through the noise.

–Normal Sweatpants. What is going on with sweatpants? It’s hard to find a good old fashion pair of sweats. They all have tapered legs that cut off circulation at the calf. I want a pair of grey sweats with a drawstring and plenty of room for the lower leg to breath.

–Puck Moving Defenseman for The Sabres. The stretch pass isn’t working as well on the ice as it is on the grease board. The Sabres need a defenseman that can lug the mail and take some pressure off the forwards. Brendan Guhle could be the guy, but he needs to earn his stripes in Rochester. If Ottawa is really looking to move on from Erik Karlsson, Jason Botterill should do everything he can to get him.

–NFL To Change The Catch Rule. The Steelers/Pats game was the last straw for me. The “surviving the ground” criterion for a catch to be a catch is not working. It has eliminated common sense from the game, and great plays. Jesse James caught the football and scored a TD to everyone in the world. It’s time for the NFL to realize that it has outfoxed themselves and have an overthought rule in place that needs to be revised–again.

-Tiger to Contend at Augusta. Before we even get to The Masters, Tiger has to prove this comeback is different this year, and play well in a few PGA Tour events, and play well. If he clears those early 2018 hurdles, the anticipation for the first weekend in April will be huge. The Masters is great no matter who is playing, but having Tiger on the back 9 with a chance to win on Sunday, would have the golf world buzzing.

–Kids Travel Sports to Come Back to Earth. What the hell did we do? My generation has poisoned youth sports with the concept of travel teams. Kids have to dedicate themselves to a sport by age 7 or they’re going nowhere. And when they do declare, they end up going everywhere by age 12. Parents need to regain control of their kids and their pocketbooks. House leagues are fine, and so are backyard pick up games. The vast majority of kids will not play Division III college sports, let alone get a piece of a scholarship from a Division I school. Obviously, I love sports, and I love that my kids enjoy playing. Sports provide success, failure, economic and social lessons. The cream will rise to the top no matter where games are played.

–Return of Traditional Style to Hockey Sweaters. The NHL switched apparel companies this year and it’s been a miss in my book. Too many of the new designs look like long-sleeve T-shirts. It was the perfect opportunity for the apparel company to use their iconic logo to bring back stripes to the bottom of the jerseys. They also missed on bring back whites at home too.

Many of you probably want the same things I have on my list. Feel free to copy and send to Santa too, Merry Christmas!