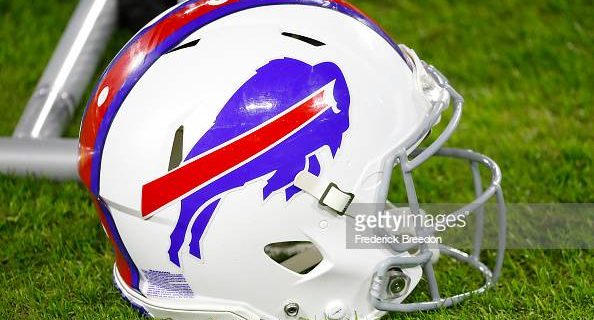 Someone pinch me. Are the Buffalo Bills really in the AFC title game – one win away from going to the fifth Super Bowl in franchise history – or is this all a mirage?

No, this is reality. A dream season for the Bills continues on. And yeah, it wasn’t perfect – the first half was a dud, mainly due to Baltimore gashing Buffalo’s defense on the ground and Josh Allen having a slow start (not to mention the kicking game nullified because of high winds). Leslie Frazier’s pass coverages weren’t the greatest either (I’d argue they let the Ravens nickel and dime them down the field all night long).

But I digress. Once the second half started, everything changed. Allen got back in a rhythm. Stefon Diggs came alive. The defense stiffened up (and it also helped that the Ravens were down to their fourth-string quarterback after Lamar Jackson was concussed). And like their game against Pittsburgh in Week 14, the game swung on a pick-six by Taron Johnson.

At this point in a season, if you’re an NFL team you take a win any way you can get one. It might not be pretty, but at the end of the day, the only thing that matters is that “W” in the win-loss column. Which is what the Bills have done in both of their playoff games. Neither have been blowouts – as a matter of fact, they were both relatively close. Style points don’t matter at this juncture – but wins do.

A berth in Super Bowl LV beckons Buffalo, and no matter who they face next week – the Kansas City Chiefs or the Cleveland Browns – at least Bills fans can take solace in knowing that their team can win in almost any fashion. Blowouts or close contests, pass-heavy or run-heavy game plans, the Bills finally understand how to deal with situational football – which was a sore spot for the team for many years. And putting that knowledge to use couldn’t come at a better time than now.