Top Rumors on How Sean McDermott Celebrated His First Win 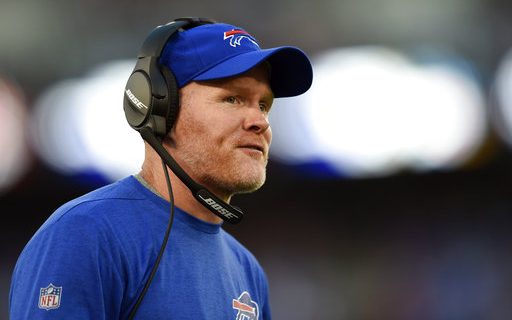 Top Rumors on How Sean McDermott Celebrated His First Win

– Called Schopp & the Bulldog claiming to be Lou from Lancaster and suggested “McDermott for Coach of the Year.”

– Had an intimate moment with his wife and referred to it as “part of the family process.”

– Hung out on his roof dressed in a loin cloth gnawing on the skull of a wolverine.

– Attended a kegger at the Celery character’s house.

– Used his clout as an undefeated coach to talk Terry Pegula into having Kevin O’Connell stand in for him the rest of the year on the Sean McDermott Show.

– Hung out at the Big Tree Inn wrestling people for beers.