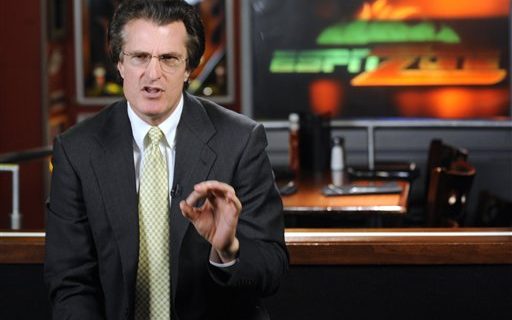 If you're have your hair done in a "Kiper-doo" than Jeff Wozer thinks you may be reading too many mock drafts. (AP Photo/Gail Burton)

With the NFL Scouting Combine starting this week, the intrigue and speculation around the NFL Draft will kick in full bore.  Draftniks love to read all the Mock Drafts they can.  But sports comedian Jeff Wozer thinks that could be trouble.