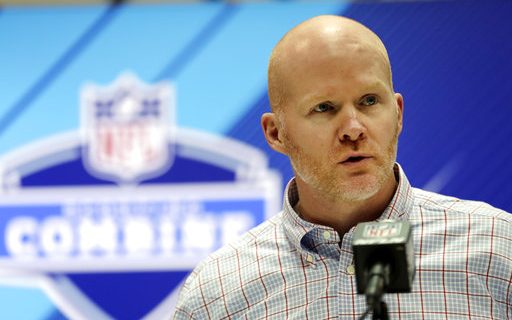 This picture of Buffalo Bills head coach Sean McDermott will tell you why one of his signatures items was often returned to the Bills store, says sports humorist Jeff Wozer. (AP Photo/Michael Conroy)

Plenty of Bills & Sabres fans got team gear for Christmas.  Some of them will also be returning those gifts to the team stores.  Sports humorist Jeff Wozer tracked down the top gifts returned to the Bills & Sabres Stores.