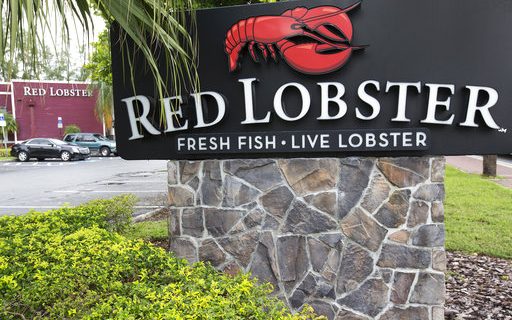 The announcement came on Monday.  Nathan Peterman, not rookie Josh Allen, will be the Bills starting quarterback for the season opener on Sunday in Baltimore.  How did that happen?  Was it only Peterman’s performance on the field?  What didn’t Allen do to earn the job?  Sports humorist Jeff Wozer has uncovered some previously unreported reasons why Peterman will take the first snap on Sunday.

• McDermott doesn’t like how center Ryan Groy giggles like a schoolgirl whenever Allen puts his hands under him.

• Pegulas demanded Peterman after he agreed to housesit their dog during their bye-week vacation.

• McDermott lost faith in Allen after he threw his helmet when told he had to work Columbus Day.

• The Pegulas think it will improve their chances of getting a discount on their next J. Peterman order.

• McDermott miffed at Allen for borrowing the team’s sideline medical tent to go camping and returning it with three tent stakes missing.

• For the home opener it makes the Los Angeles Charger’s complacent.