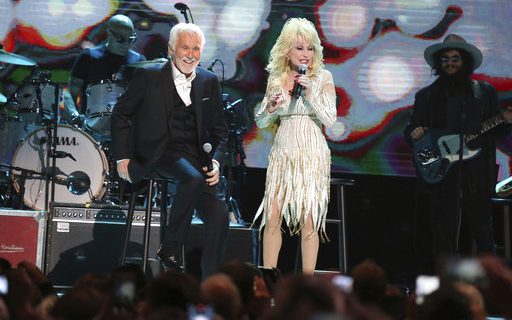 What does Kenny Rogers have to do with Billy Buffalo's new look? Sports humorist Jeff Wozer will tell you. (Photo by Laura Roberts/Invision/AP)

This season, the Bills debuted a new look for Billy Buffalo’s mascot costume.  Not everyone loved the adjustment, and rumors are flying about why the change was made.  If there’s rumors, then there’s sports humorist Jeff Wozer there to track them down.

• New costume was the only way to convince Mayor Brown to return for another year as Billy Buffalo.

• Cleaner image needed to get consideration for replacing Chris Collins on the November ballot.

• Too many middle school complaints that the old costume reeked of malt liquor.

• Cleaner look needed in an attempt to stay ahead of breaking story it paid Miss Piggy $130,000 in hush money.

• Change came after it read Steven Covey’s “The 7 Habits of Highly Effective Mascots.”

• Team caved into public pressure for a mascot that looks like a Care Bear on steroids.

• The Pegula’s wanted the old costume as a throw rug on their yacht.