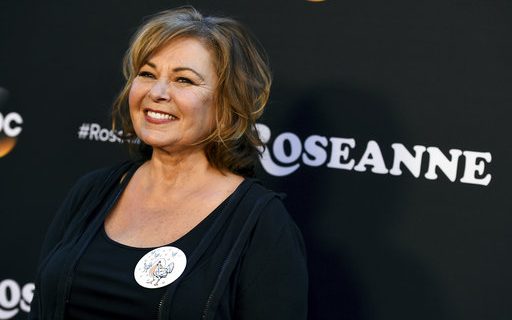 If Roseanne Barr is part of a Bills rookie's social media team, he may have hired a bad agent. (Photo by Jordan Strauss/Invision/AP, File)

With Bills minicamp over, the rookies get about a month off to get ready for training camp.  The good thing for most of them is that their contracts are already done.  That means they must have a good agent.  But Buffalo Sports Page humorist Jeff Wozer has discovered some signs that would indicate a Bills rookie hired a bad agent.

• Negotiates a $12 incentive clause for tackling a streaker.

• Negotiates an endorsement deal with Goodwill.

• Negotiates a no trade clause to the Ottawa Senators.

• Agent was the guy who encouraged Johnny Manziel to adopt the money sign gesture.

• Before becoming an agent worked in Albuquerque, New Mexico as the lawyer for a teacher-turned-meth-kingpin.

Jeff has also discovered signs that you’ve joined a bad country club and signs your kid has a bad Little League coach.