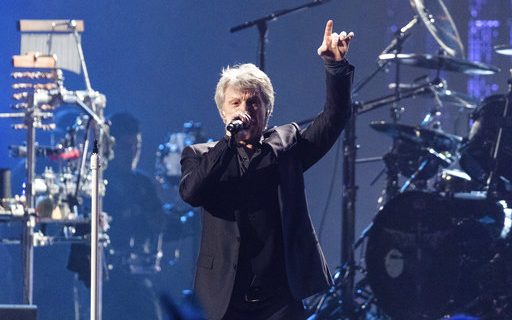 It’s a painful reality for Buffalo football fans.  But with the news of Josh Allen being promoted to starting quarterback, it likely means the Bills won’t be a playoff team this season.  Sports humorist Jeff Wozer has found other signs that a Super Bowl trip won’t be happening.

• Bills fans rush the field and topple both goal posts after team makes a first down.

• Independent Health announces it recognizes “being a Bills fan” as a preexisting health condition.