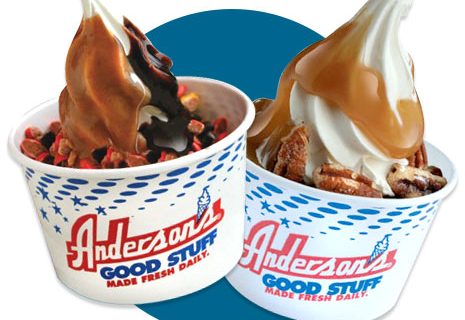 The Bills new starting quarterback may be looking for a sponsorship deal with Buffalo's iconic custard stand.

Derek Anderson will start at quarterback for the Bills on Monday Night vs. New England.  It’s just a few weeks removed from him being home with his kids and on vacation. So a few parts of being back on an NFL team have been a surprise to Anderson, and that’s prompted some odd requests of the Bills coaching staff.  Sports humorist Jeff Wozer unconvered the top things that coaches don’t want to hear from their new quarterback.

Jeff has also uncovered a list of other items as unlikely as Anderson being the Bills starting QB.