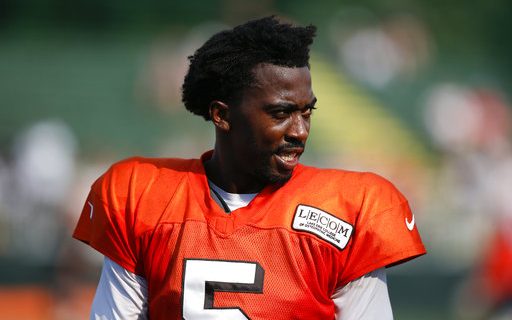 Tyrod Taylor is now the starting quarterback for the Cleveland Browns, after three years with the Bills.  While the Lake Erie cities are similar in many ways, sports humorist Jeff Wozer discovered the biggest differences that Taylor has noticed between the two teams and cities.