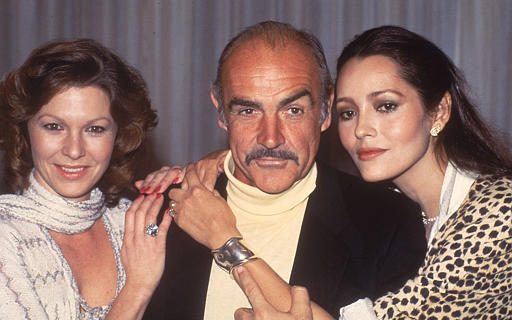 – The offensive playbook was limited to three passing plays: Get Open Left, Get Open Right, and Run Tyrod Run.

– On the return flight from the Kansas City game he borrowed Terry Pegula’s neck pillow and never returned it.

– During daily carpools to work with Brandon Beane and the Pegulas he always vehemently insisted he said shotgun when he didn’t.

– When appearing on the John Murphy Show he always shamelessly promoted his book “Rick Dennison’s Favorite Anti-Inflammatory Recipes for a Delicious Life.”

– On the return flight from San Diego got into a heated argument with Kim Pegula claiming Roger Moore was a better James Bond than Sean Connery.

– The guy he was playing against in fantasy football during the Bills-Jacksonville game had Shady McCoy, hence the first-and-goal pass.